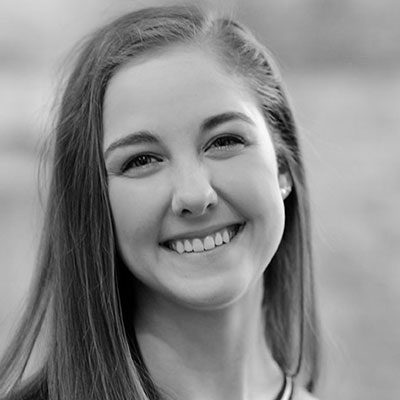 Lauren started dancing at a small dance studio in Georgetown, Ontario called Strictly Dance when she was four years old. She began competitive dancing at age nine and trained mostly in ballet and pointe but also took classes in contemporary, jazz, theatre and hip hop. She has won many commendable awards throughout her time competing at multiple dance competitions across Ontario. She has also completed many of her CDTA ballet examinations receiving honours in all of them. After eight years of competitive dance throughout middle school and high school, she decided to continue her dance training at George Brown College in the Performance Dance Studies Program. She was a part of the Chimera Project’s Company B contemporary dance program under the direction of Malgorzata Nowacka during her first year at George Brown. Company B performed at many events around Toronto including the Long Winter festival, the Chocolate Equinox and Series 808. She plans to continue having dance as a part of her life and career in the future.