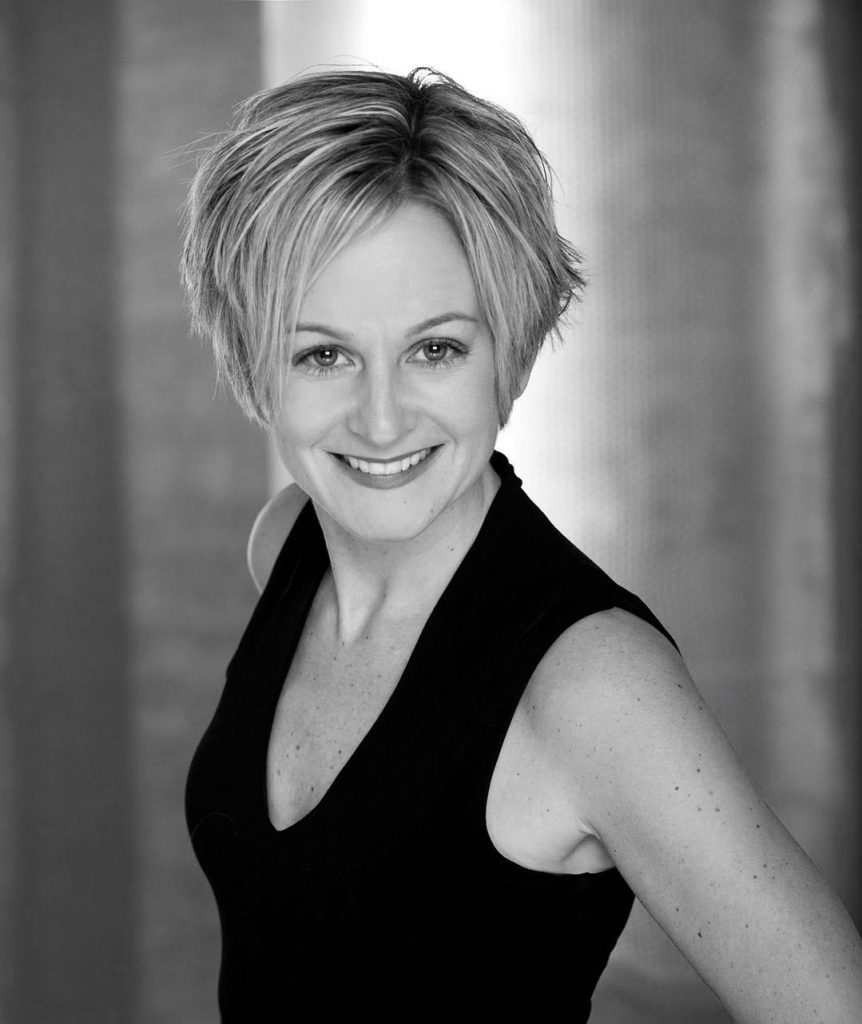 Dance Teacher
Kerry currently resides in Toronto and is a professional Director and Choreographer. She is a 2019 Dora Award recipient for outstanding original choreography.
Kerry has spent nine seasons at the Stratford Festival. Productions she has worked on include; HMS Pinafore, Crazy For You, Fiddler On The Roof, 42nd Street, Camelot, and Two Gentlemen of Verona.
She was also the Children’s Casting and Resident Director for the North American premiere of The Sound Of Music with Mirvish. She has spent 13 seasons at the Charlottetown Festival as part of the creative team and the Director /Choreographer of the Confederation Centre Young Company.
Her choreographic credits include: Mary Poppins, Beauty and the Beast, Mamma Mia, Shrek-the Musical, Elf-the Musical, Rocky Horror, Cinderella, Joseph and the Amazing Technicolour Dreamcoat, Wizard of OZ, Anne Of Green Gables, Forever Plaid, Annie, the Canadian premiere of Batboy – The Musical, You’re A Good Man Charlie Brown, Hello Dolly, and Songs for a New World.
She has taught for dozens of dance studios and post-secondary institutions such as Sheridan College, Randolph Academy, St.Clair College, St.Lawrence College, and Etobicoke School of The Arts.