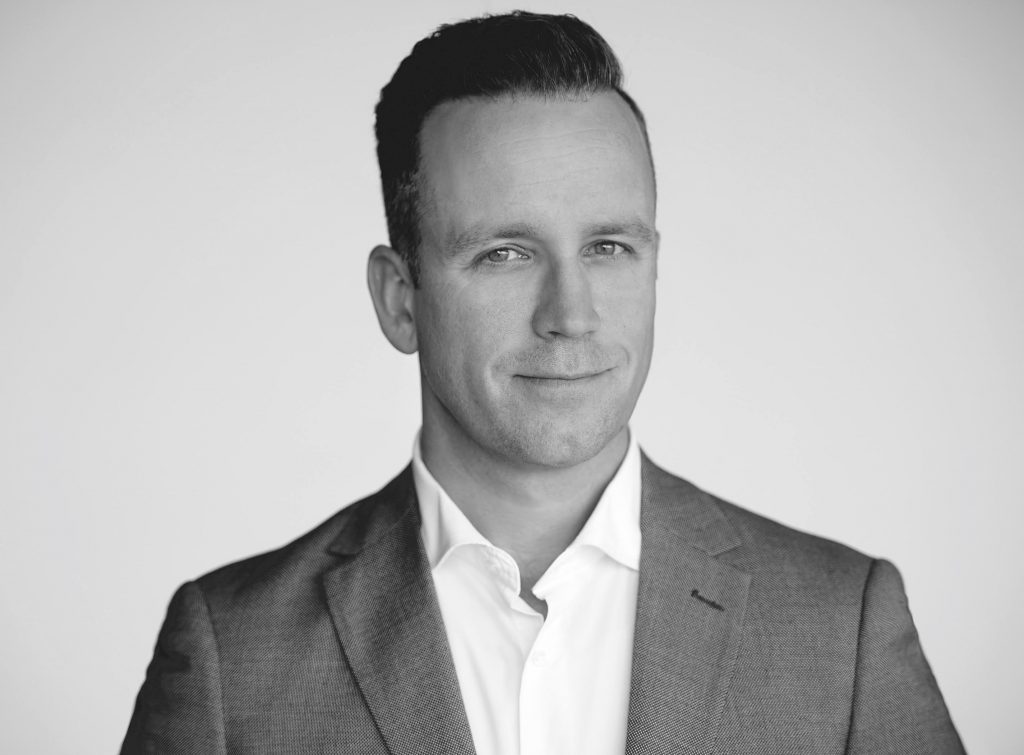 Jay T is a Dora Mavor Moore Award nominated performer, educator and adjudicator. His twenty-five year teaching career spans Canada’s most prestigious post-secondary arts institutions and dozens of dance studios. A graduate of Ryerson University’s dance program and a former Mr. Dance of Canada, he has been a faculty member at the Randolph College, George Brown College and Saint Lawrence College. Jay has been a guest teacher at Sheridan College, Canada’s National Ballet School, Etobicoke School of the Arts, Pearson School for the Arts, the Eastern Arkansas Ballet, Duboforce Mexico, Metro Movement and the Charlottetown Festival Young Company. He is currently the Tap Director at Dimensions in Dance in Kitchener, a choreographer for the Canadian Tap Team of World Performers, the Director of Programming for the Toronto Dance Teacher Expo & serves on the Board for Mainstage Theatre Company & the Advisory Committee for Wingman for Dance.

As a performer, he continues to work in theatres across the continent. He has performed for The Stratford Festival, Mirvish Productions, Capitol Theatre, Charlottetown Festival, Stage West, Drayton Entertainment, Clearchannel Entertainment and dozens more. Some of his favourite roles include: Renfield in Dracula, Cosmo in Singin in the Rain, Lumiere in Beauty and the Beast, Bobby in Crazy for You, Skimbleshanks in Cats, Nana in Peter Pan, Pepper in Mamma Mia, Jimmy in White Christmas, Ethan in The Full Monty, Jinx in Forever Plaid, Cecil in Anne of Green Gables, Batboy in Batboy the Musical, Action in West Side Story, Barnaby in Hello Dolly.

He’s appeared on Netflix/Hulu’s The Handmaid’s Tale, Discovery Channel’s Mayday, Showcase’s Lost Girl, CBC’s Getting Along Famously, Showtime’s Queer As Folk and the Gemini nominated film From Time to Time. He also provided the motion capture for the lead character Hadyn in the PS4 game Dark Sector.

Jay is one of North America’s most prolific talent adjudicators and has judged and hosted over 200 talent competitions, pageants and festivals across the globe. Jay is a member and content contributor to 3 adjudication certification courses including: the Professional Adjudicator Alliance manual, the Acro Dance Adjudicators Certification & the Certified Dance Adjudicator program. He has written articles for The Agent’s Book and had a regular column in Dance Canada Quarterly. He is a recipient of a Tyrone Guthrie Award and a Maud Whitmore Scholarship.

He is the Owner / Host of Dance Attack Competition and is a partner in Point of View Photo Video – providing exceptional adjudication, videos & photography for the dance industry.

Jay is the owner of Tap Shoes Canada and is the exclusive Canadian distributor of Miller & Ben Tap Shoes.